social media was especially harsh in its criticism of the 2014 Winter Olympics, as a flurry of negative reports have exposed some of the lingering problems plaguing the Black Sea resort town, like the infamous fifth Olympic ring mishap during the opening ceremony, hundreds of stray dogs roaming around the Olympic Village, and open manholes that drop about 15 feet deep. 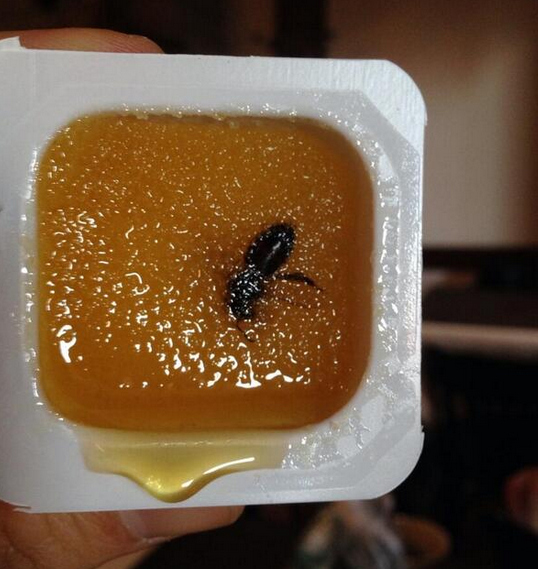