this past weekend, the 53-year-old pro-wrestling legend was found passed out backstage moments before he was scheduled to perform. TMZ claims when Snake was woken up, he was aggressive, violent and asking for an 8-ball, and that nearly two dozen empty airplane bottles of vodka were found by his gear. 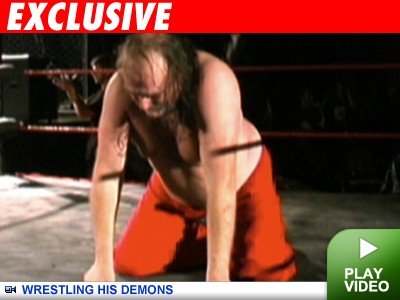