Amazon has basically told the world that it now owns the patent to a pure white photographic background, which means they could feasibly go after anyone else shooting white backgrounds, putting the photographic community up in arms. the craziest thing isn't that they applied for the patent, but that they were actually granted it. 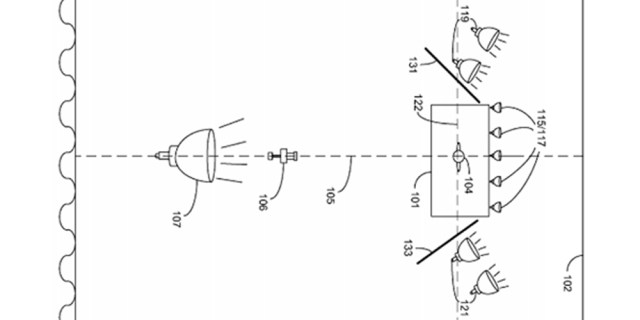